Empowering Voices for talent no longer able to speak

A young girl chooses to act, dance, play violin, and soccer. As a teen adds ballet, and University at age 16. By 18, is in California planning her future in entertainment as a director, all is well until illness strikes, a congenital kidney disorder. She works for Indy films, and attracts a stalker around age 23. Unknown at the time the stalker is involved with her new agent (Lasky). A journey of torture, drugs as control, risky sets, dangerous people lead to what police call addiction but in reality, when found by NBC, Cedars and LAPD is a victim of human sex trafficking bought, sold, and shared with people in the industry. After reporting to feds, 4 attempts on her life end in tragedy when yet another actor does not call 911 but "buyers, ~husbands online~" first. A young woman majoring in astrophysics and anthropology, acting to pay bills, striving to entertain is now a fading image in our minds. Our government supporting and endorsing her traffickers, while her gravesite is vandalized and her family and friends mourn, the actor profits by use of her image. A life lost, and talent gone for profit as humans that can be resold, unlike drugs (drugs are used to assure victims fear, and comply). 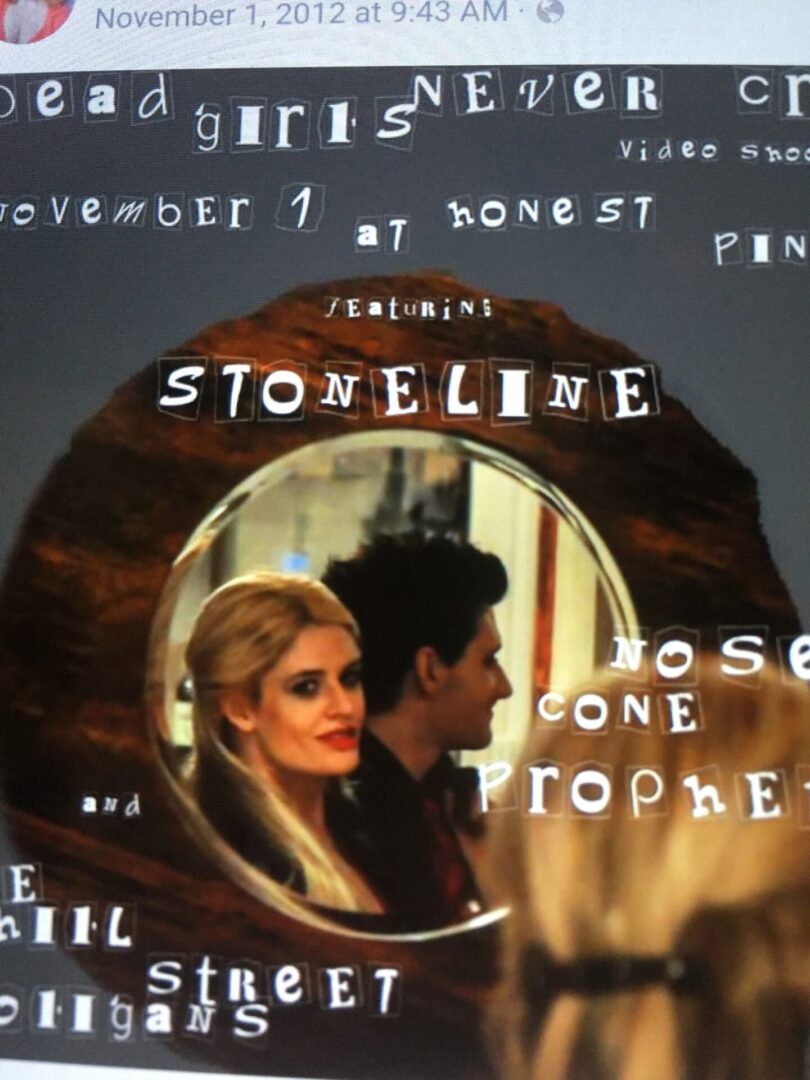 A young actress 10-13, falls prey to a complicit cast and crew introducing drugs. Years of unqualified, unlicensed rehab programs, a licensed psychiatrist referring to unqualified providers, and an agent setting up risky locales, and roles is given an interventionist/producer to "treat" her addiction. First housed with a famous actress where drugs are available then reports of "missing persons", if calling police "you will find her dead in the trash" occurs interspersed with 7 months trafficking between 7 motels, 5 houses and a known trafficking hub (video footage). Another life is lost. This is not about addiction but underlying causes from pushers to improper care to furnishing deadly combinations when deposition nears. We must prevent others from experiencing this same fate. Guilds and insurers must know force is not a choice. Addictions require expert providers, "Wanna-be" celebrities should not care for our children, and studios must assure safe environments. This interventionist/producer who was found negligent by a jury of his peers runs rehabs now. Investigate, see for yourself.

Empowering Voices Risks can occur regardless of gender, age, nationality

A young actor/model seeking help for drug/alcohol use accepts care via an interventionist/producer with the philosophy "by any means necessary", whether "illegal or unethical" as the "LAPD turns a blind eye" for fact. Years of struggle left to detox in a motel with an unlicensed "nurse", and ends in loss of life.

A talented singer dies while in the care of an interventionist supplier.
A famous actress dies on a flight using combination of drugs.
A musician loses life to medical malpractice.
An actor is sold into human sex trafficking. A former TV show actress.